The marijuana policy debate is evolving so quickly now that more and more states keep joining the list of those that could legalize cannabis soon.

The latest development out of New Hampshire has already rendered incomplete the list of 2019 marijuana predictions I put together earlier this week. 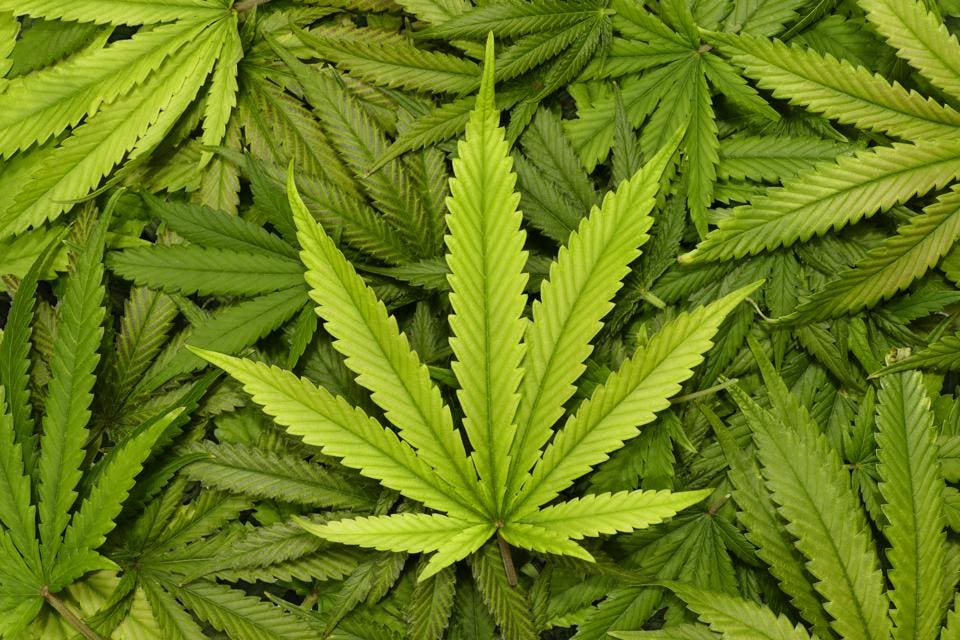 Steve Shurtleff, the Democratic speaker of the state House of Representatives, now says that his chamber and the Senate likely have enough support to override a promised veto of marijuana legalization legislation from Gov. Chris Sununu (R).

“It’s going to pass,” the speaker told the Boston Globe for a story published on Friday. “It’s burying our head in the sand to think that if we continue to make it illegal in New Hampshire that people won’t be using marijuana.”

Earlier this month, Sununu said he would “absolutely” veto any marijuana legalization bill “regardless of what the language looks like.”

The optimism about ending cannabis prohibition is a new position for Shurtleff, who himself opposed adding a pro-legalization plank in the state Democratic Party’s platform this summer.

“If the vote was today, I would probably be voting ‘no’ simply because there is a legislative commission that’s meeting to look at the impact of legalization on the state of New Hampshire,” he said at the time. “As a courtesy to those serving on the commission, I would wait until they finish their work and issue their report.”

That study commission’s report, released in November, found that legalizing marijuana would generate up to $58 million in annual tax revenue.

Earlier this year, the New Hampshire House approved legislation to legalize possession of small amounts of marijuana as well as limited home cultivation but later moved the bill back to a committee, where members recommended conducting the study instead of advancing the legislation to the Senate.

Shurtleff, the newly seated speaker, who is also a retired U.S. marshal, voted against that marijuana legalization bill and an earlier one that passed the House in 2014.

“Rep. Shurtleff’s evolution on cannabis reflects an encouraging trend among elected Democrats in New Hampshire,” Matt Simon, New England political director for the Marijuana Policy Project, said in an interview. “While Gov. Sununu and many Republicans have inexplicably doubled down on their support for prohibition, Shurtleff and most Democrats can see that regulating cannabis is both good politics and smart policy.”

But although he has opposed going further by completely legalizing marijuana, his opposition may not matter if Shurtleff is correct that enough lawmakers support the move and would vote to override the governor.

This week, Rep. Renny Cushing (D), who has been a leader on cannabis reform in New Hampshire for several years, released details of a legalization bill he plans to file soon in the new session. Unlike the legislation that passed the House this year, the new proposal would create a system of legal and regulated cannabis sales in addition to allowing adults to grow their own.

“We’ve done our best to address every concern that was raised” by the legislature’s marijuana study committee, Cushing said.

The effort to pass his bill or something like it will likely get an additional boost from the fact that Democrats took control of both chambers of the legislature in last month’s midterm elections. As part of that sweep, several anti-legalization Republican incumbents were defeated and replaced with Democratic supporters.

For now, according New Hampshire’s House speaker, the list of states that could legalize marijuana in 2019 just got longer by one.