When it comes to cannabis, there are a ton of terms that get thrown around in laws, in conversation and on products or advertisements.

To help you keep things clear and understand the naunces of Act 86, Vermont’s new pot law, we’ve created a glossary of terms you might hear in conversations about pot.

Marijuana — “the dried flower of the cannabis plant, used as a drug for recreational or medical purposes.” [AP Stylebook]

Medical Marijuana — marijuana used for medicinal purposes. Vermont law gets more specific for therapeutic uses and defines “usable marijuana” to mean “the dried leaves and flowers of marijuana, and any mixture or preparation thereof, and does not include the seeds, stalks, and roots of the plant.”

More on medical marijuana in Vermont here, via the Department of Public Safety. 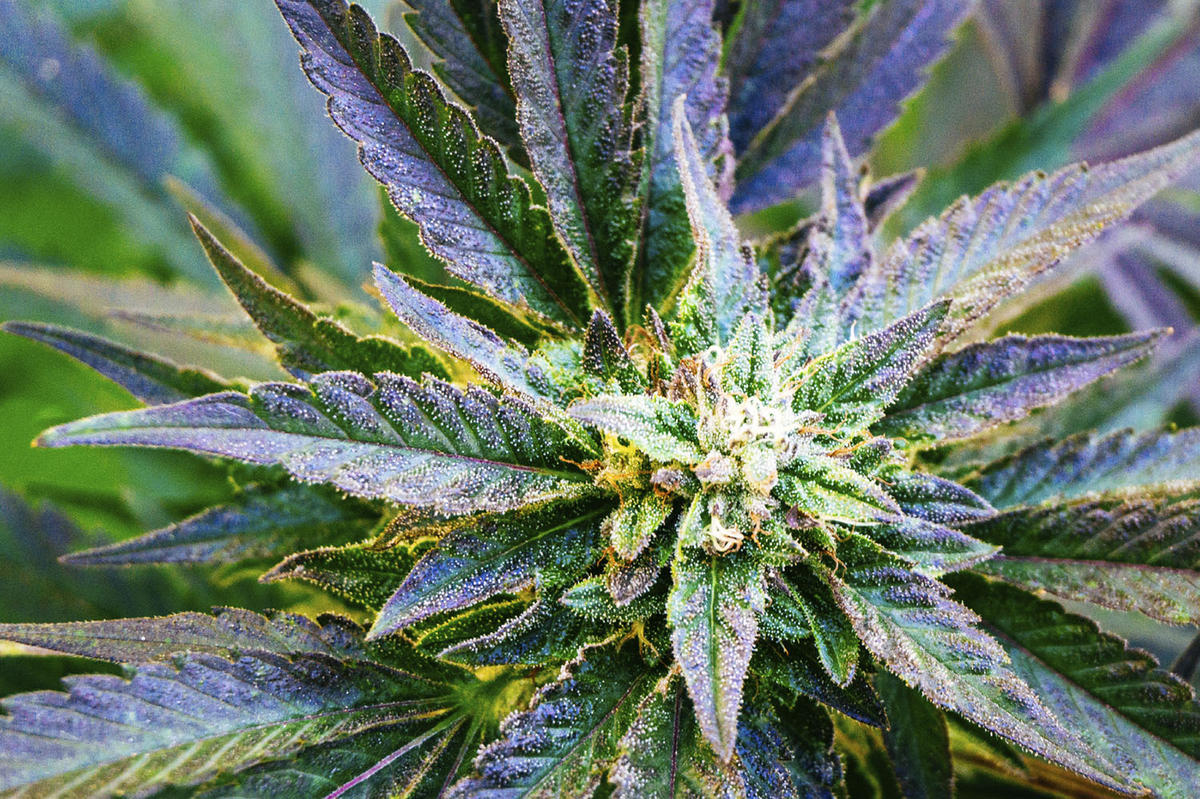 Cannabis — the genus name for the plant, often used outside of North America. Why? There’s the argument that “the term marijuana was popularized in the United States in the early 20th century to stoke anti-Mexican sentiment.” [AP Stylebook]

CBD — cannabidiol, another one of the chemical components of cannabis — though not intoxicating like THC.

Genetics — refers to the characteristics of a strain or variety of the specific cannabis plant. It’s often used to refer to exchanges or swaps of plants.

Hemp — either the fibers of the marijuana plant used in paper or clothing products OR hemp oil (see  “Hemp Oil” below). It contains less than 0.3 percent THC.

Marijuana — The ‘Made Froms’

Edibles — baked goods, foods or items intended to be ingested that are made from or with marijuana butter or oil.

Hashish — concentrated, resin-like form, extracted from marijuana. Can also be made into hash oil, which can be “smoked, vaporized or infused into edibles.” [AP Stylebook] More on hash oil, here.

The new law defines the volume of Hashish at 5 grams instead of the 1 ounce of marijuana allowed for Vermonters 21 and older. For more, read Act 86. 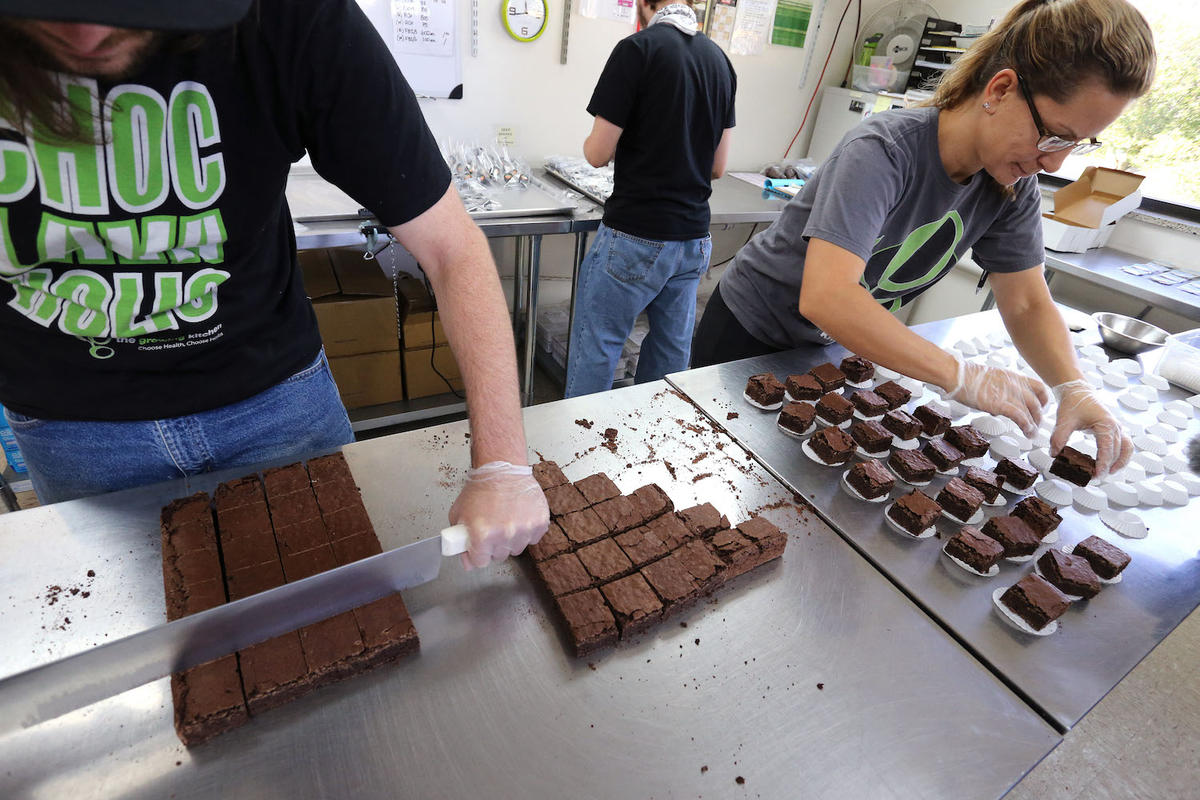 Small-dose pot brownies being sized and packaged in Boulder, Colorado, in 2014.
CREDIT BRENNAN LINSLEY / AP
The Others

Hemp Oil — oil derived from pressing hemp seeds. It does not contain the levels of THC found in marijuana.

Marinol, Syndros and Epidiolex — FDA-approved drugs. Marinol and Syndros both contain strains of synthetic THC, while Epidiolex contains “a purified drug substance cannabidiol, one of more than 80 active chemicals in marijuana,” according to the FDA.

Synthetic THC — or synthetic cannabinoids, are man-made to replicate the main psychoactive component of cannabis.

Dwelling Unit — “a building or the part of a building that is used as a primary home, residence, or sleeping place by one or more persons who maintain a household.” [Act 86]

“All equipment, products, devices, and materials of any kind that are used, or promoted for use or designed for use, in planting, propagating, cultivating, growing, harvesting, manufacturing, compounding, converting, producing, process ing, preparing, testing, analyzing, packaging, repackaging, storing, containing, concealing, injecting, ingesting, inhaling, or otherwise introducing into the human body a regulated drug in violation of chapter 84 of this title.” But does not include needles and syringes distributed or possessed as part of an organized community-based needle exchange program.”